«Movies corrupt the values of society.»

«Too much sex and violence.»

«They´re worldly and a waste of time.»

Those are just a few of the refrains repeated by many of today´s culturally concerned Americans. Our cultural psyche has been damaged by Hollywood´s defiant decadence and its relentless suffer from a diluted mixture of truth and error. Not only do they miss the positive values that do exist in many movies, but also those who would completely withdraw from culture because of its imperfection suffer a decreasing capacity to interact redemptively with that culture. They don´t understand the way people around them think because they are not familiar with the “language” those people are speaking or the culture they are consuming. A communication barrier results, and these cultural abstainers often end up in irrelevance and alienation from others. I call these artistic teetotalers cultural anorexics.

But the cultural anorexics also endanger their own humanity. The arts (of which movies are a part) are a God-given means of expressing our humanity. The creation of art, though flawed or imperfect, reflects the creativity and beauty of our Creator. To reject any of the arts in toto is to reject the imago Dei, the image of God in humanity. Even though we are fallen, with our art partaking of this fallenness, we are still created in the image of God, and therefore our creations continue to reflect our Maker. As Francis Schaeffer was fond of pointing out, that image comes through even if the artist tries to suppress it. This is so because all truth is, in one sense, God´s truth, no matter who is saying it, be the prophet, infidel or donkey.

But another individual occupies the opposite end of the spectrum, and this one I call the cultural glutton. This is the person who consumes popular art too passively, without discrimination. Here are some of the expressions common to the cultural glutton:
«I just want to be entertained.»

«You shouldn´t take it so seriously.»

Cultural gluttons prefer to avoid analyzing movies beyond their entertainment value. They just want to escape and have fun for two hours in another world. When challenged by cultural critics to discern the messages within the movies, these moviegoers balk at such criticism as being too analytical or “reading into things”. And many filmmakers mouth agreement with them.

One of Samuel Goldwyn´s most famous sayings is «If you want to send a message, use Western Union.» The meaning of this maxim is that movies are for entertainment, not the transmission of personal, political, social or religious views. And many share this viewpoint. No less a screenwriting icon than William Goldman (author of The Princess Bride and screenwriter of Misery) has pronounced, «Movies are finally, centrally, crucially, primarily only about story.»

Conventional wisdom and popular idols notwithstanding, nothing could be more of a half-truth. While it is true that story is the foundation of movies, an examination of the craft and structure of storytelling reveals that the drawing power of movies is not simply that they are “good stories” in some indefinable sense but that these stories are about something. They narrate the events surrounding characters who overcome obstacles to achieve some goal and who, in the process, are confronted with their personal need for change. In short, movie storytelling is about redemption – the recovery of something lost or the attainment of something needed.

I propose an amendment to Goldman´s thesis that would complete the thought more accurately: Movies may be about story, but those stories are finally, centrally, crucially, primarily, mostly about redemption.[1]

By knowing something of the craft of storytelling, of its structure and nature, the average moviegoer might be less inclined to treat his or her viewing as mere entertainment and see it more for what it is: a means of communicating worldviews and values with a view toward redemption. This knowledge need not spoil the joy in entertainment or justify total withdrawal from culture. Rather, it can deepen one´s appreciation and sharpen one´s discernment.

[1] Storytelling may have many functions, such as presenting historical information, providing moral teaching and offering a ritual or spiritual explanation. Depending on the kind of story, movies certainly may fulfill other purposes, but the redemptive aspect is, I believe, the dominant one. 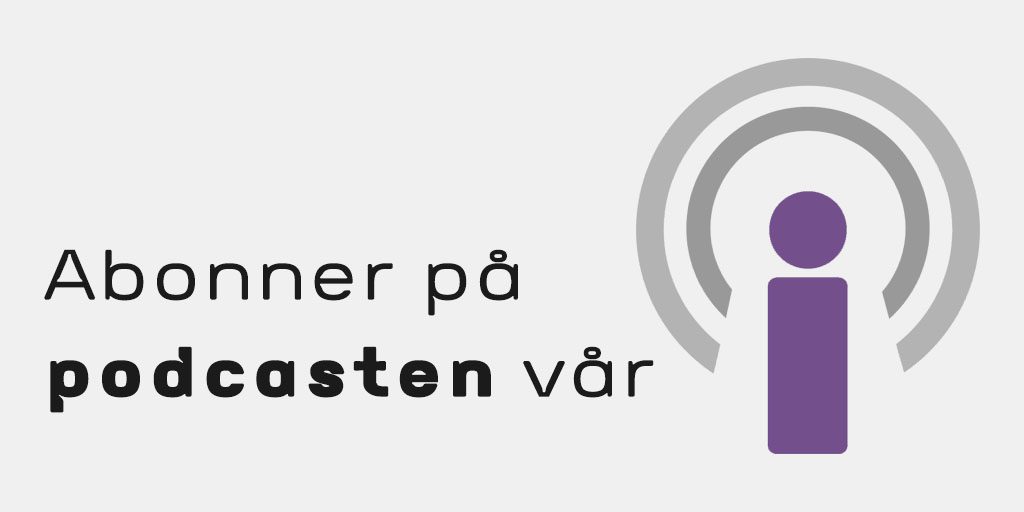